WHAT HAPPENS WHEN YOU GET TIRED?
Want to know how to fight fatigue so you can get more things done and enjoy life? Get tired more often! Strange as that sounds, investigators are finding that regular physical activity increases your working capacity about 20 per cent. In short, the more you do, the more you can do.


Much about fatigue has long been mysterious. But little by little scientists are beginning to fit together clues about what happens when we get tired. The results are enough to debunk some long-held theories — for example, that fatigue occurs simply because of accumulation of a waste product in the muscles.
We get our energy from the sun. It's captured and used by plants to combine carbon dioxide from the air and minerals from the soil into carbohydrates. We eat the plants and change the carbohydrates into glycogen-animal starch. Every time you bend an elbow or raise an eyebrow, the muscles involved are fueled by glycogen. But, along with energy, glycogen yields lactic acid.


Classic theory. Accumulate enough acid, so the classic theory went, and you get tired because muscle tissue becomes lethargic in an acid medium. But researchers have found that when you work, so do the adrenal glands. They produce secretions that buffer lactic acid. What little acidity remains stimulates breathing. And as you breathe in more oxygen, it helps dispose of the acid by oxidation.

Why exercise? Regular exercise does more than increase muscle size. At rest, muscles use 60 to 70 milliliters (thousandths of a quart) of oxygen per minute. In exercise, they need 3,000! The heart pumps harder to get more oxygen-carrying blood to the muscles, increasing heartpumping efficiency.


Also, reports Dr. Thomas Cureton of the University of Illinois, tiny blood vessels that penetrate muscles are opened wide, including many other wise not open at all and circulation efficiency increases, making for greater strength and endurance.

Some investigators believe exercise is also needed to keep the adrenal glands in shape. One study, showing that when wild animals are domesticated their adrenals shrink, suggests that our adrenals may have been getting smaller as we have become ever more civilized, giving the glands less and less regular physical stimulation.


Fatigue and monotony. A British psychologist had eight drivers grind repeatedly around a two-mile city circuit with radio on, then off. Registering devices on accelerator, brake, clutch, and steering wheel recorded a measure of driving efficiency. Results indicate that music from a radio helps reduce impairment in driving stemming from monotony and fatigue.


How come? The psychologist says the extra job of listening to the music lowers "emotional arousal in certain conditions by providing an alternative stimulus". In plain English: You're likely to get less angry with other drivers-and drive better, longer.


What's wrong with pep pills? One indication of nervous-system involvement in fatigue is the ability of such drugs as caffeine in coffee and amphetamine in "pep pills" to boost endurance by stimulating the nervous system. Airmen in World War II used amphetamine for extra stamina and alertness on long, dangerous missions. And when astronaut Gordon Cooper's automatic controls failed, he was ordered to take amphetamine so his reflexes would be sharp for manual re-entry.


But if amphetamine, medically prescribed for special situations, can be valuable, indiscriminate use is dangerous. Abusers may end up collapsing. 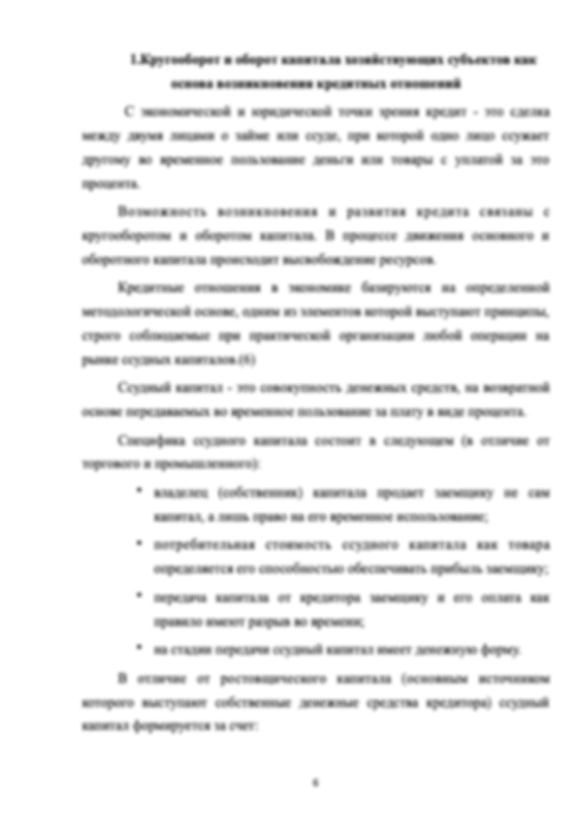 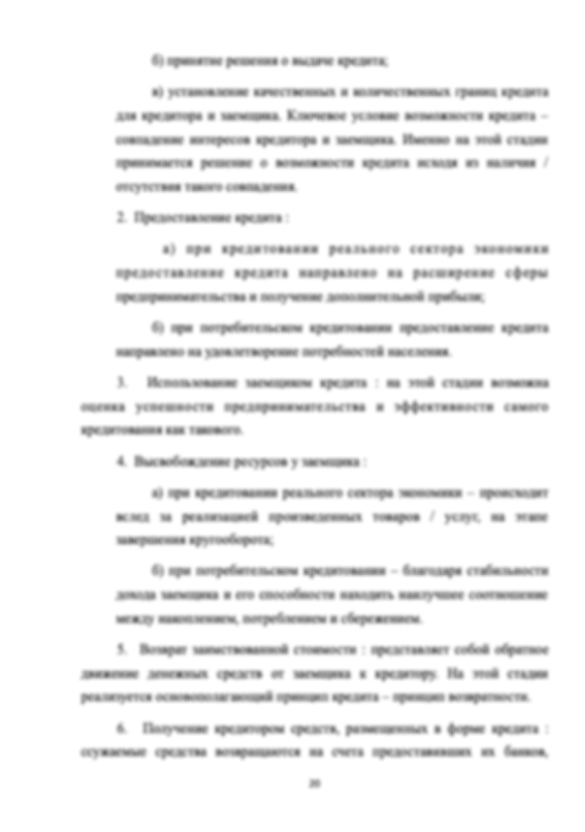 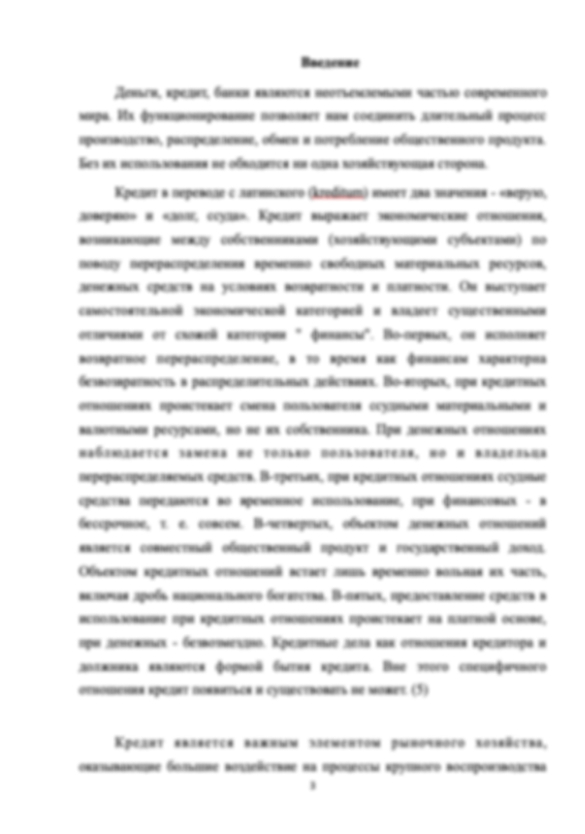